After one and half day canoes, 7 hours walk in the jungle we finaly reach Olivia in her center and she offer us the chance to record her in a private ceremony. 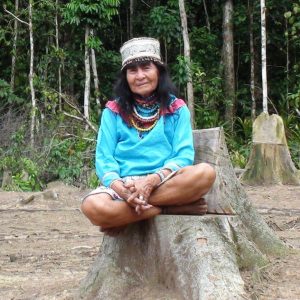 After the great success of previous chapter « Healing ceremony from the Amazon ».We bring you a new chapter from this serial with a really special guest:  « Panshin Beka » aka « Olivia Arevalo ». Olivia Arevalo is a well know medecine woman, recognized within the shipibo community as a great healer using the traditional approach to the medecine.One of the first women shaman of Peru. She’s part of the greatest family’s « AREVALO » one of the biggest family of shaman in Perou. Most of her cousins, aunts and uncles are all linked to the medecine; its a tradition in their family to heal people. At the age of 9 years old Olivia received her first Icaros (traditional shipibo chant) from her father, he sang in a pipe while he was breathing the Icaros, passing the pipe over her body.  Since that period she started smoking Mapa cho ( sacred tobacco used in ceremony). She also started to join ceremonies as a witness.

After years of observation, at the age of 15, she started singing in ceremonies. Then her Uncle spoke to her about « Saint Thomas » and told her that he gave him the energy of medicinal plants, so she started learning her first diet lasting three years. After this succesfull diet she sang more and more until the present time.

Her approach of healing people is really in a total respect of the traditional way from ancient Shipibo.

The essence of her healing is connected with the work of medecinal sacred plants and the diet. One day crossed paths with a medecine man from the Chaikuni tribe. He saw in her great potential and medecine. He decided to meet her parents to ask them for permission to teach to her all their tribe’s knowledge about medecine and sacred plants.

One day she got some important visions, in her visions she received some secret diet knowledge, from that moment she was able to defend herself, to heal people or to successfully open a diet to others, but she started to heal poeple in secret. She started on her daughter Virginia. People started to undesrtand her gift with medecine because of the results she had on Virginia. People started to speak about her gift and she became officially  known as a female shaman from Peru.

You can meet Olivia in Pucallpa where she’s healing with her son Julian  at « Sambo – Shipibo center retreat » offering diet in a pure Shipibo traditional way.

Five track recording of orignial native healing song from Olivia, 80 minutes of pure voice record mastered by electrikdream to provide the art of real native medecine, you can listen online & buy it to support our project. 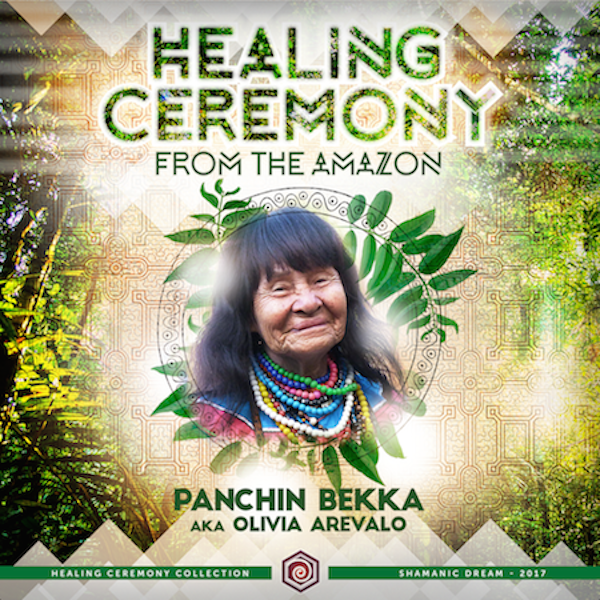 HEALING CEREMONY FROM THE AMAZON WITH PANSHIN BEKA by OLIVIA AREVALO 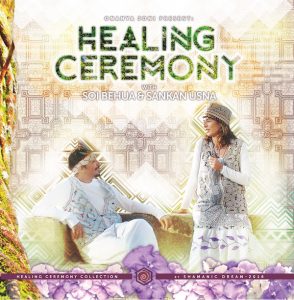 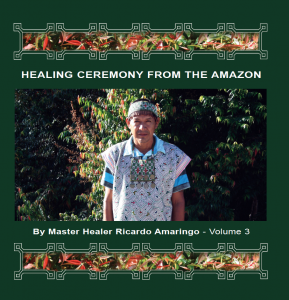 Healing Ceremony From The Amazon Volume 3. by RICARDO AMARINGO 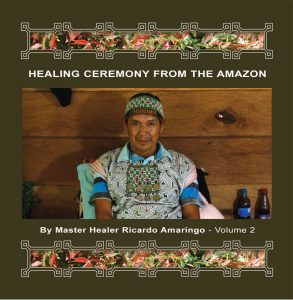 Healing Ceremony From The Amazon Volume 2. by RICARDO AMARINGO